“A fish out of water”, when cooking is an emotion 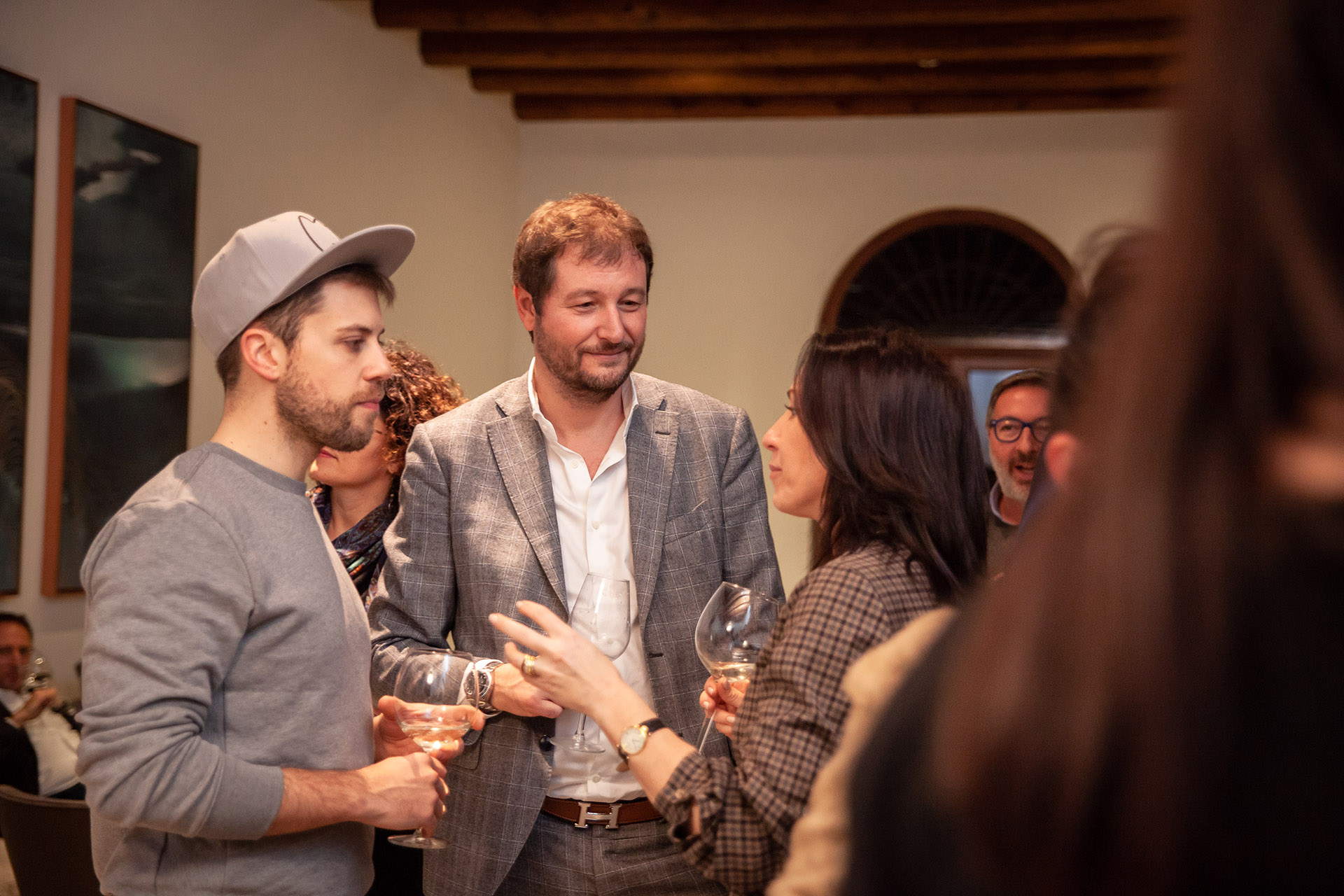 On Tuesday, November 26th, 2021, at the Bottacin family’s splendid nineteenth-century villa in Albignasego, which is also the headquarters of “Studiolo 1844”, there was the presentation of the documentary “A Fish Out of Water”, which made its debut at the 76th Venice Film Festival on September 5th last year. The protagonists of this wonderful story, created with the help of Silikomart, are the young Michelin star chef Lorenzo Cogo, the enchanting landscapes of the Norwegian islands and fishing villages, the harmony of a nearby, yet distant land, and a very special fish, namely cod. Special guests included Michelin star chef Pietro Leemann.

After watching the film and listening to a short debate moderated by Atenaide Arpone, Managing Editor of Italian Gourmet’s magazines, guests were able to taste the delicious “Querina” – the dried cod and white chocolate dessert that Lorenzo Cogo dedicated to Lofoten, made with Silikomart’s Samurai mould – as well as enjoy the delicious risotto and rich buffet prepared by the staff of Hangar 78. 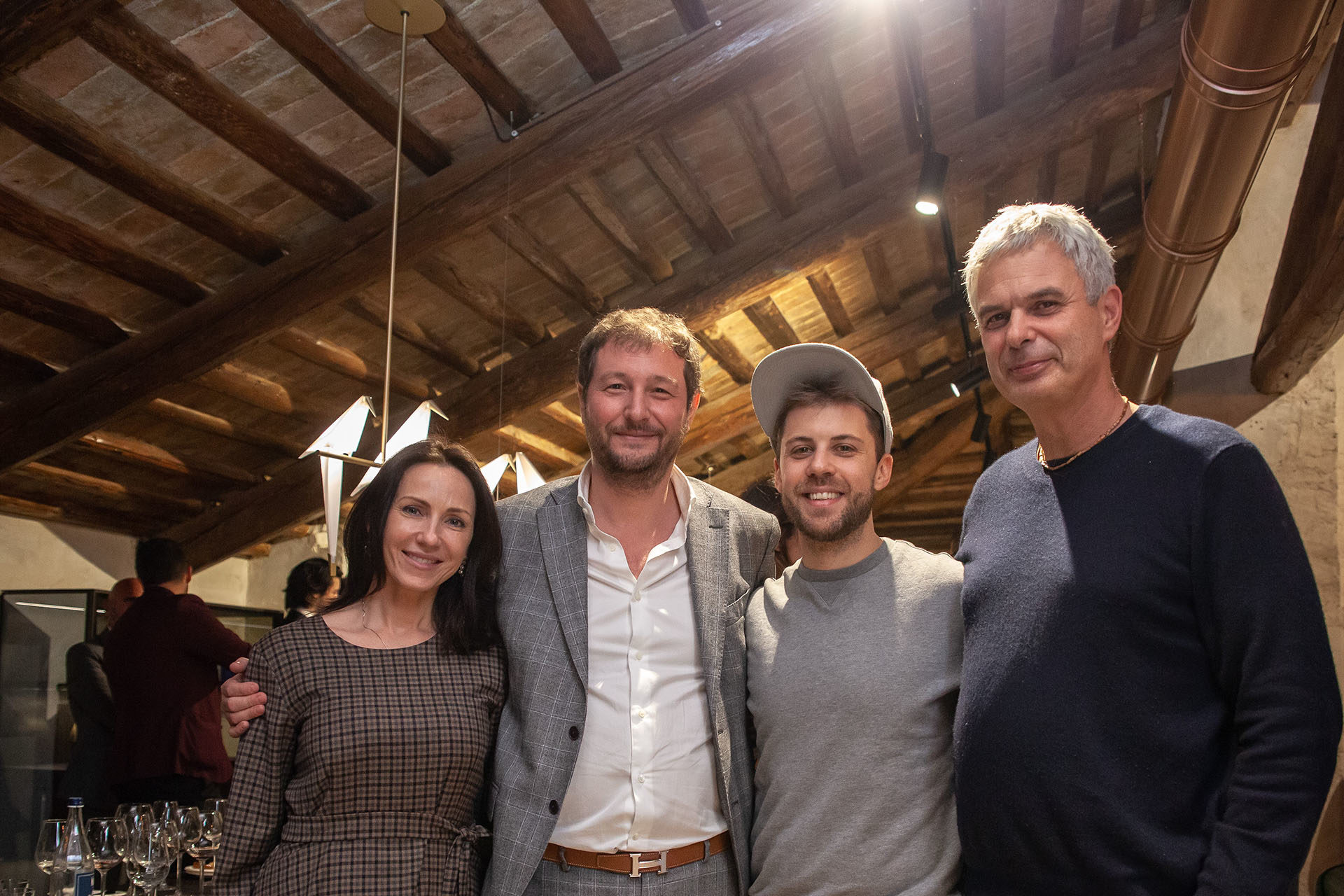 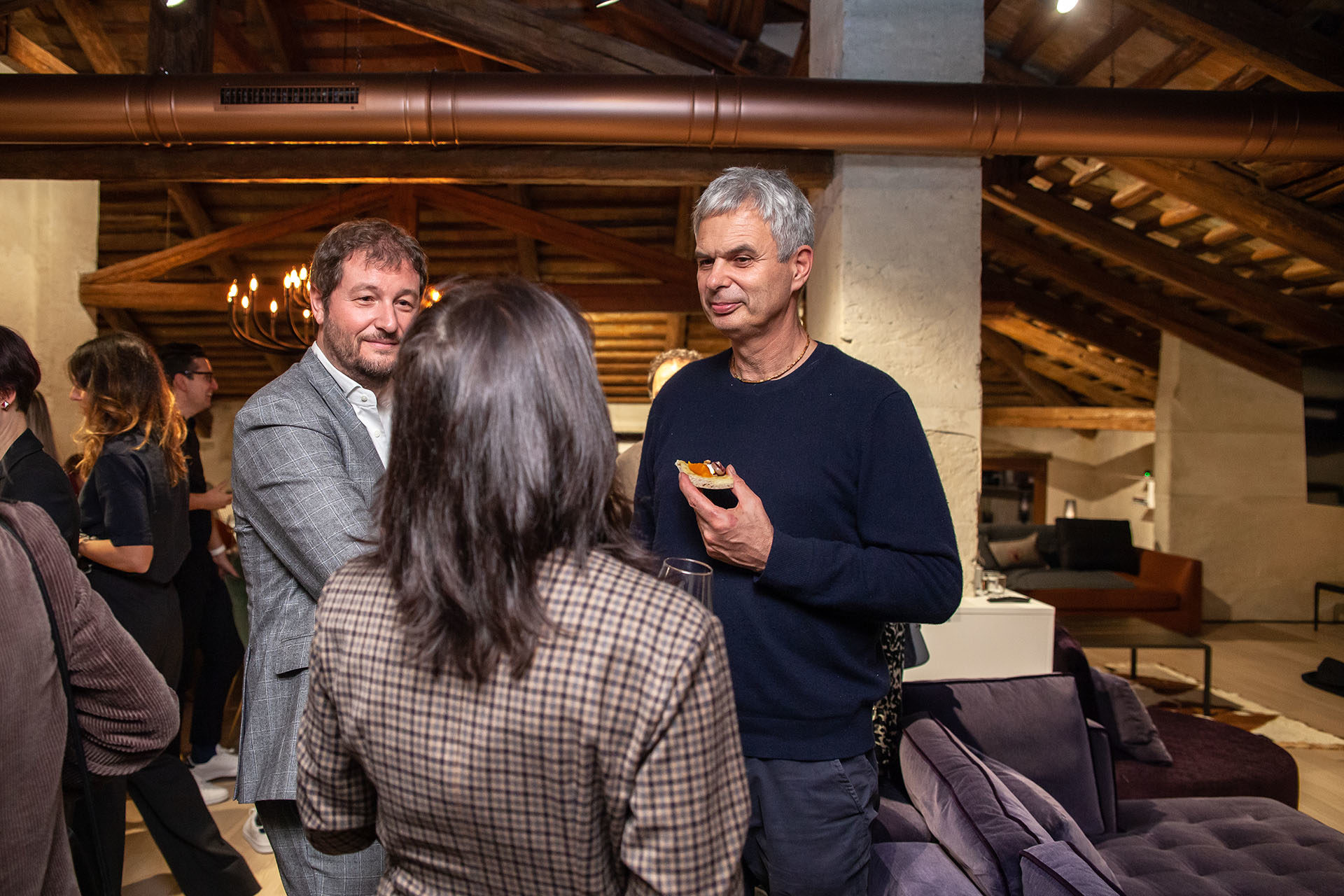 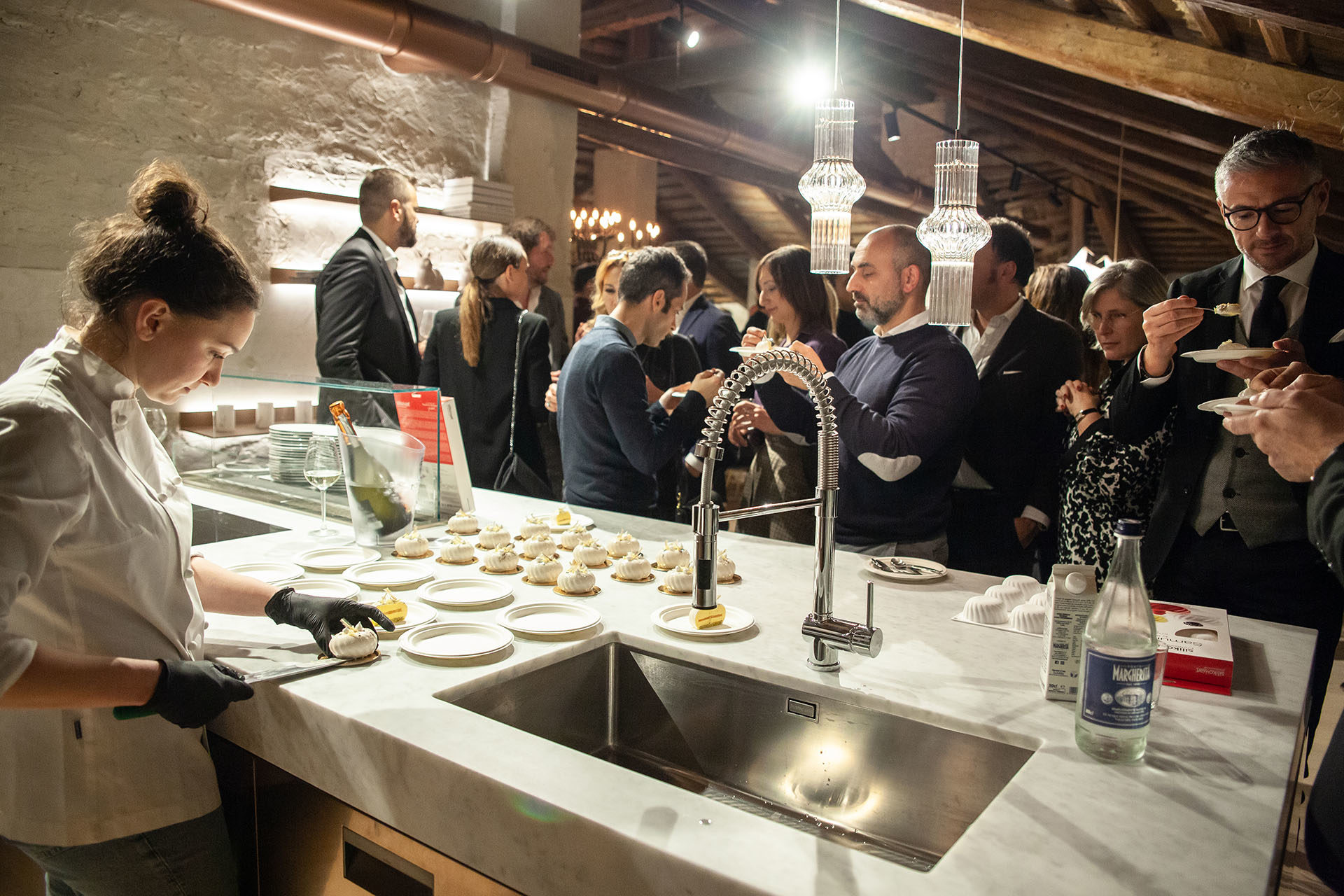 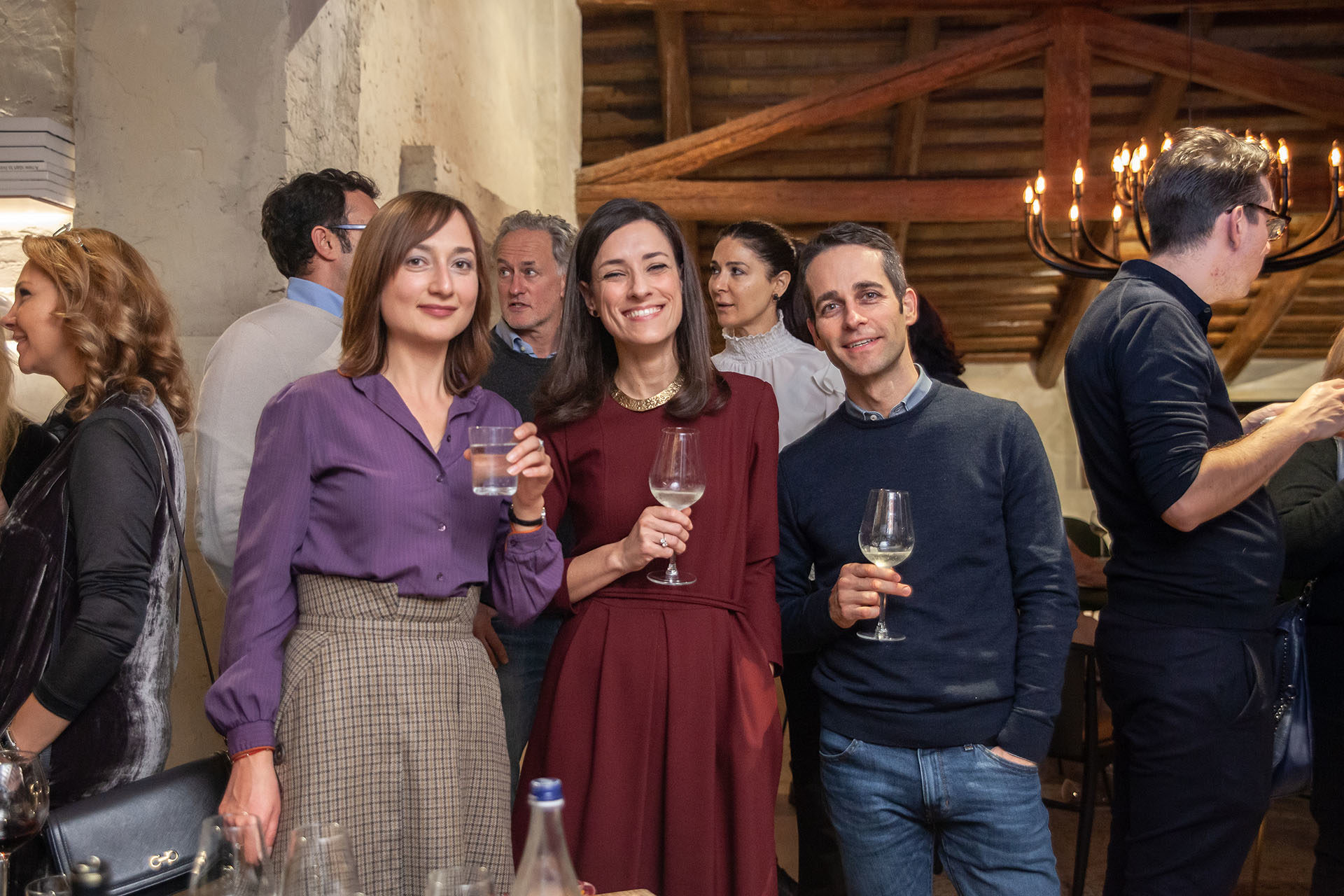 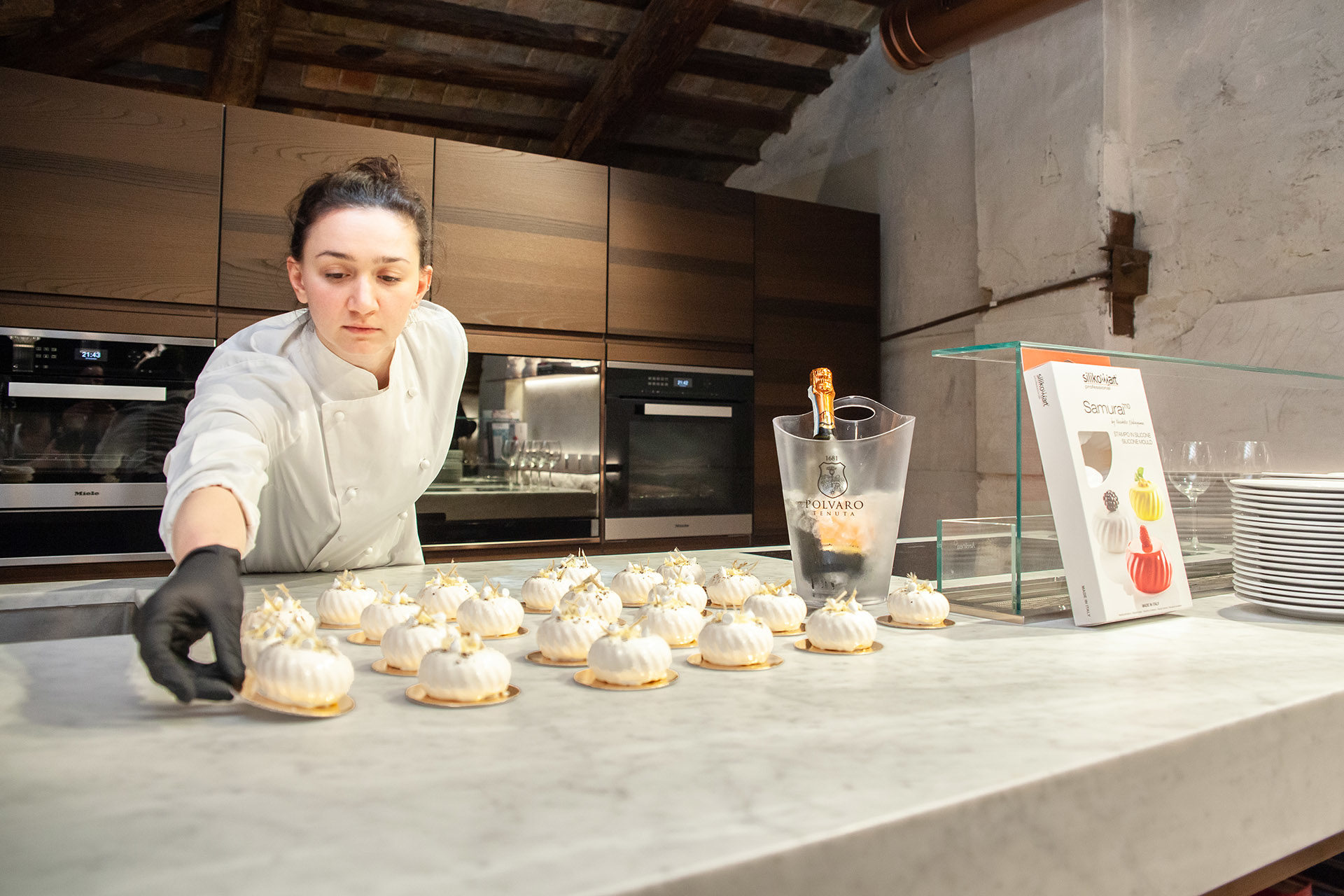 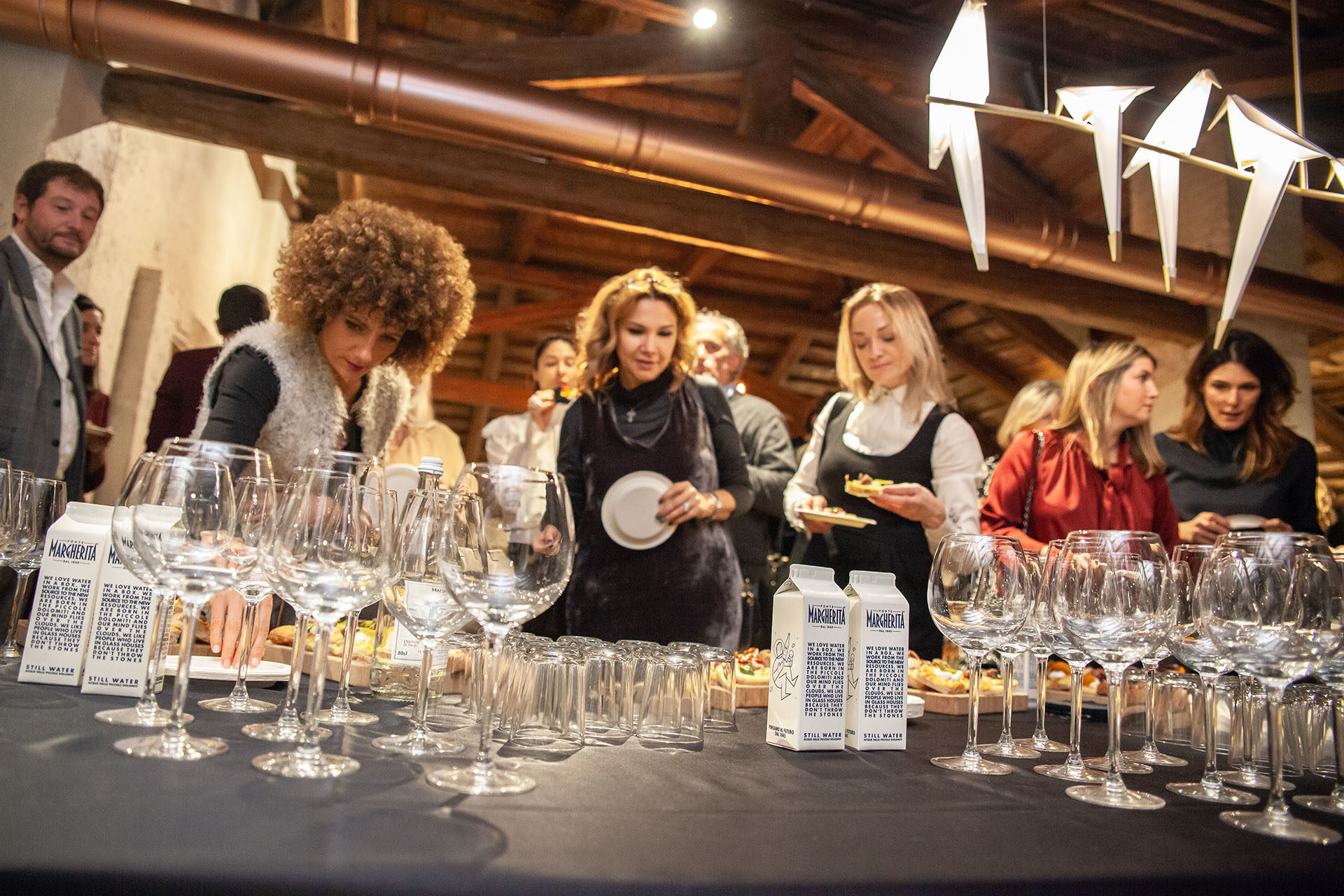 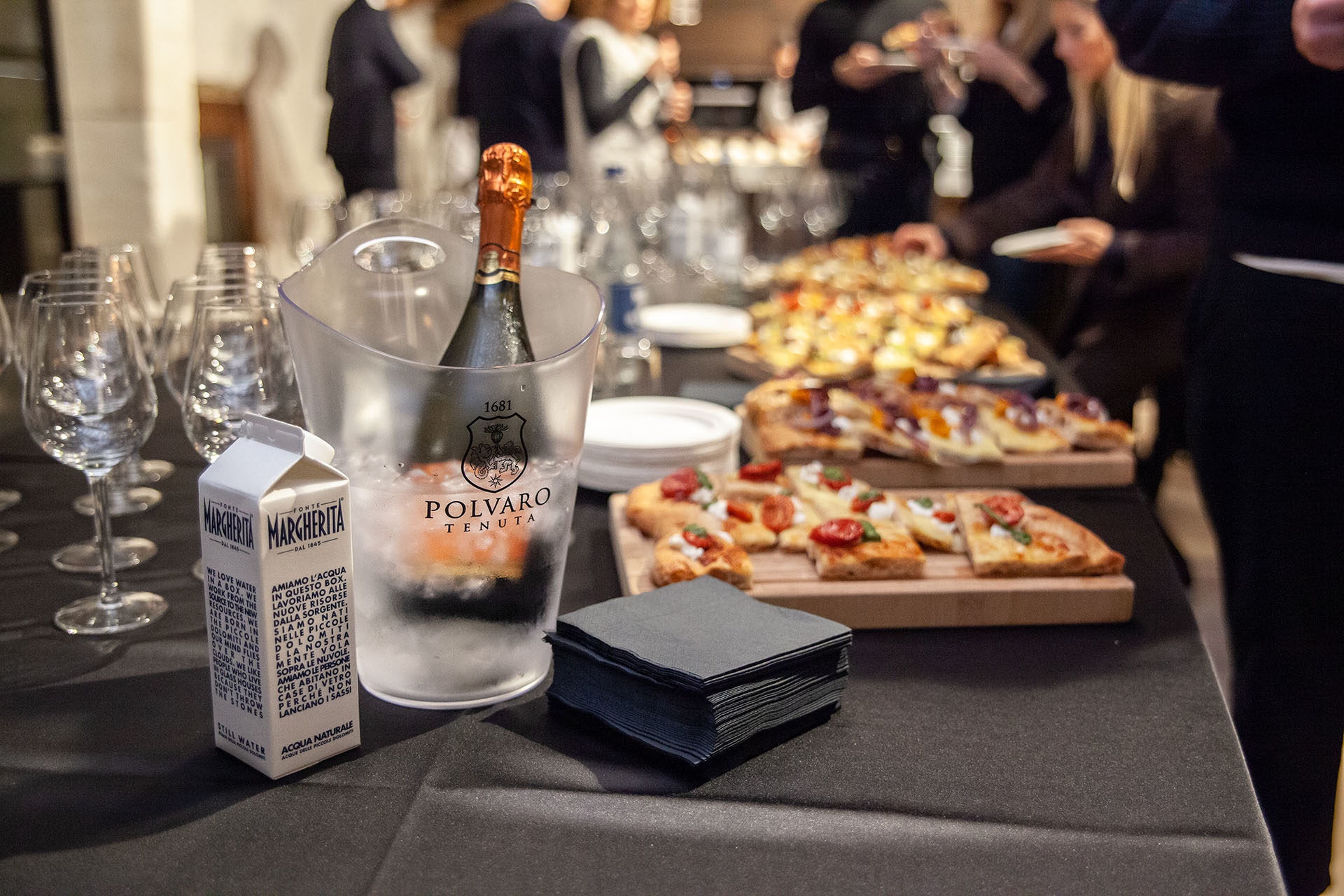 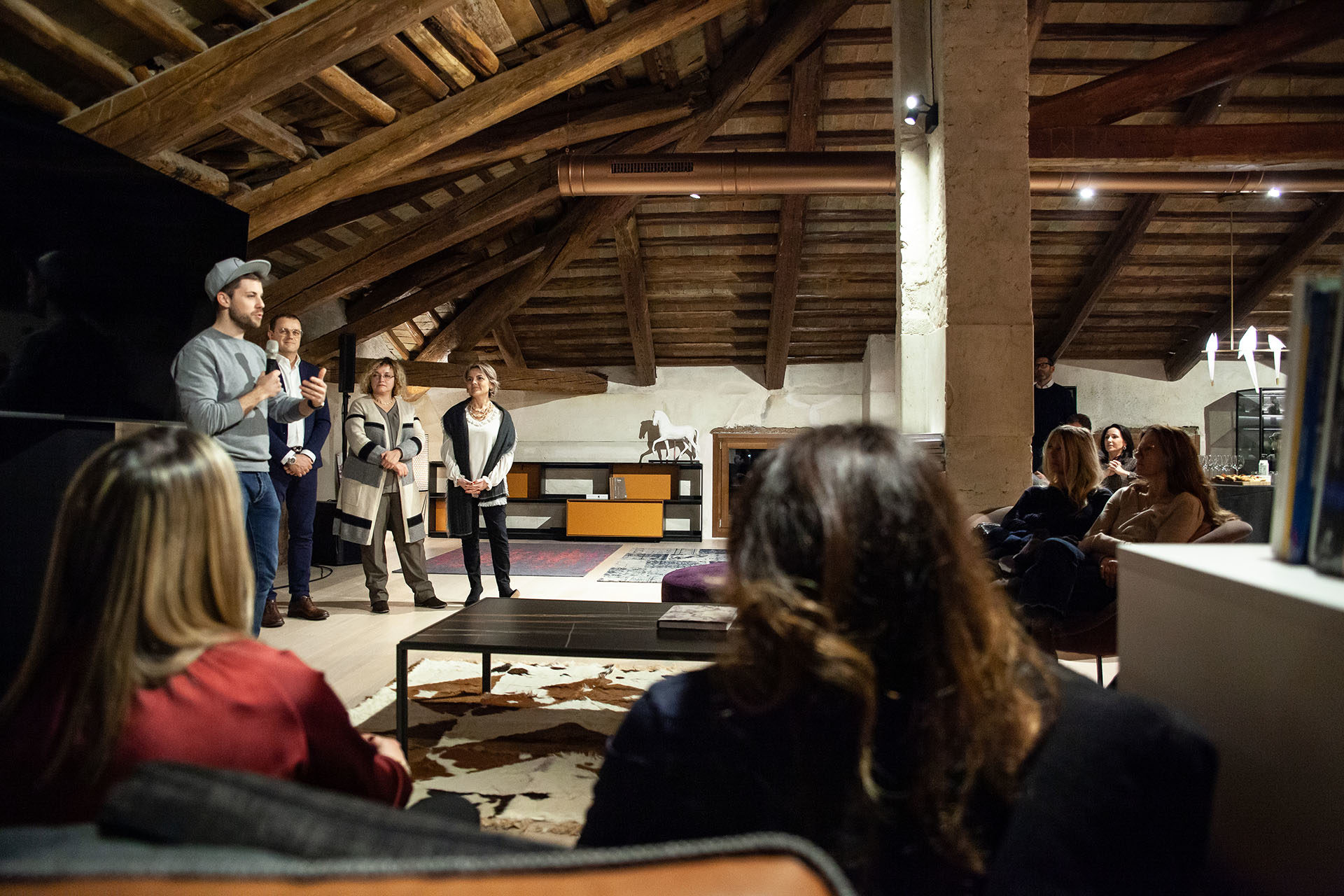 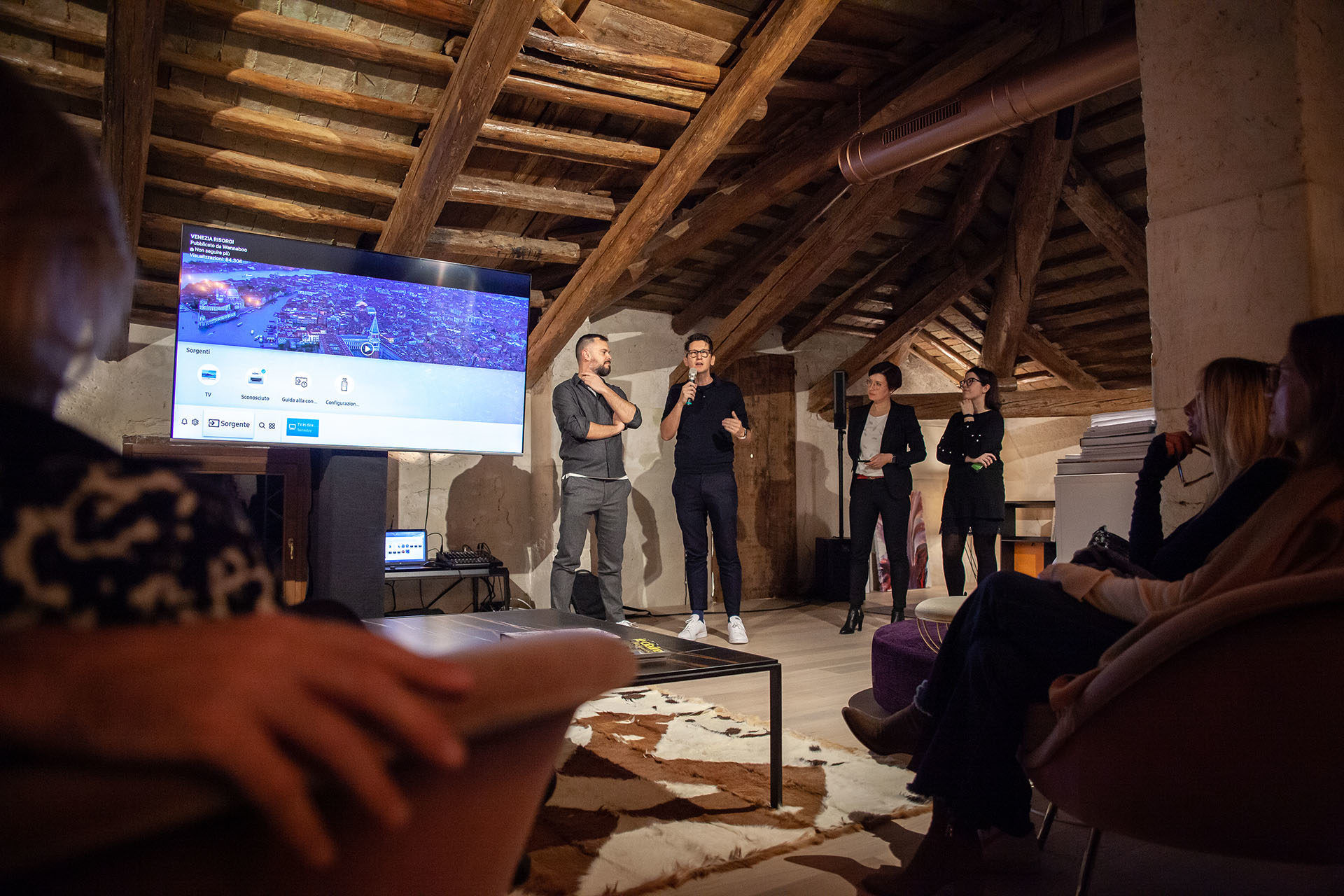 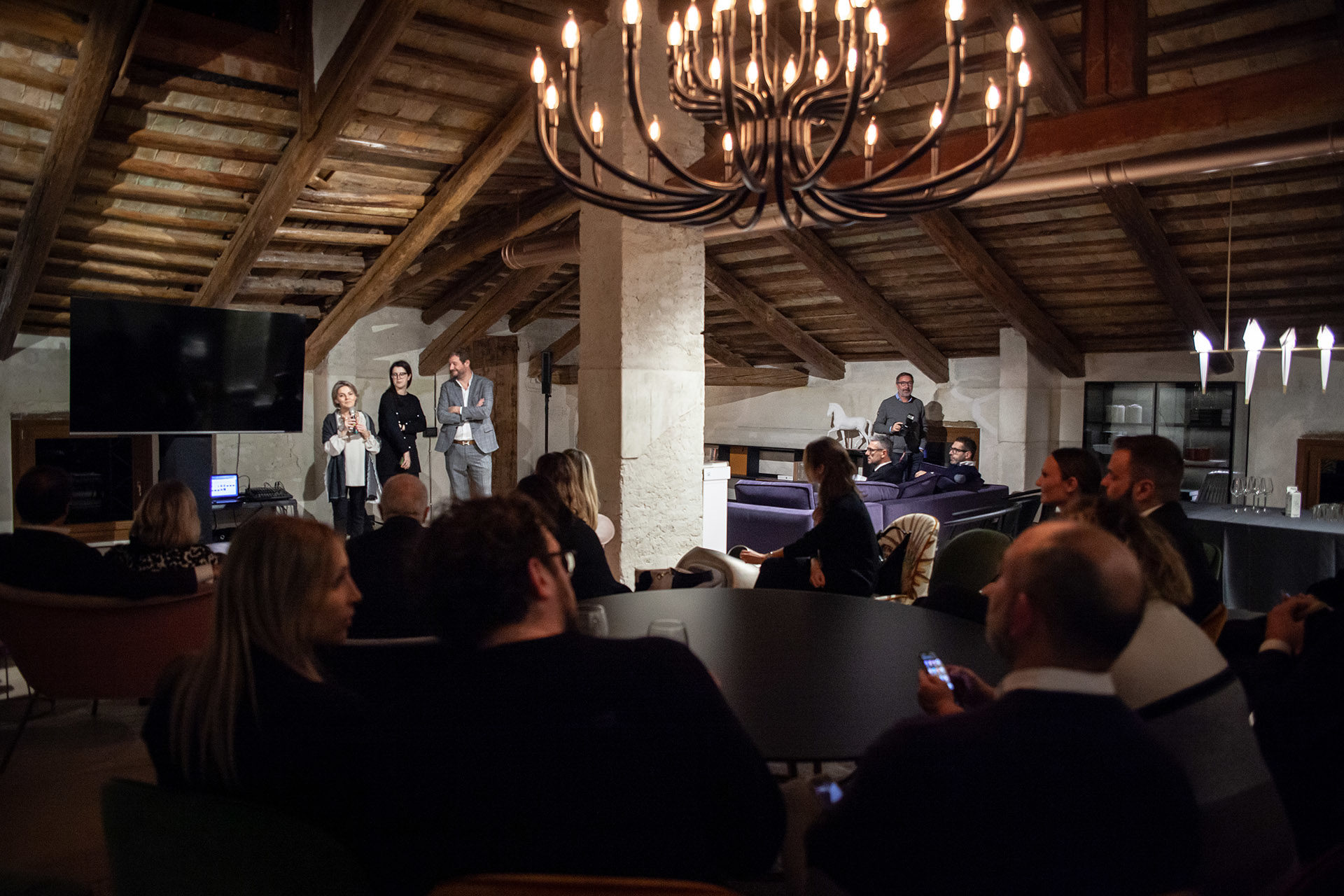 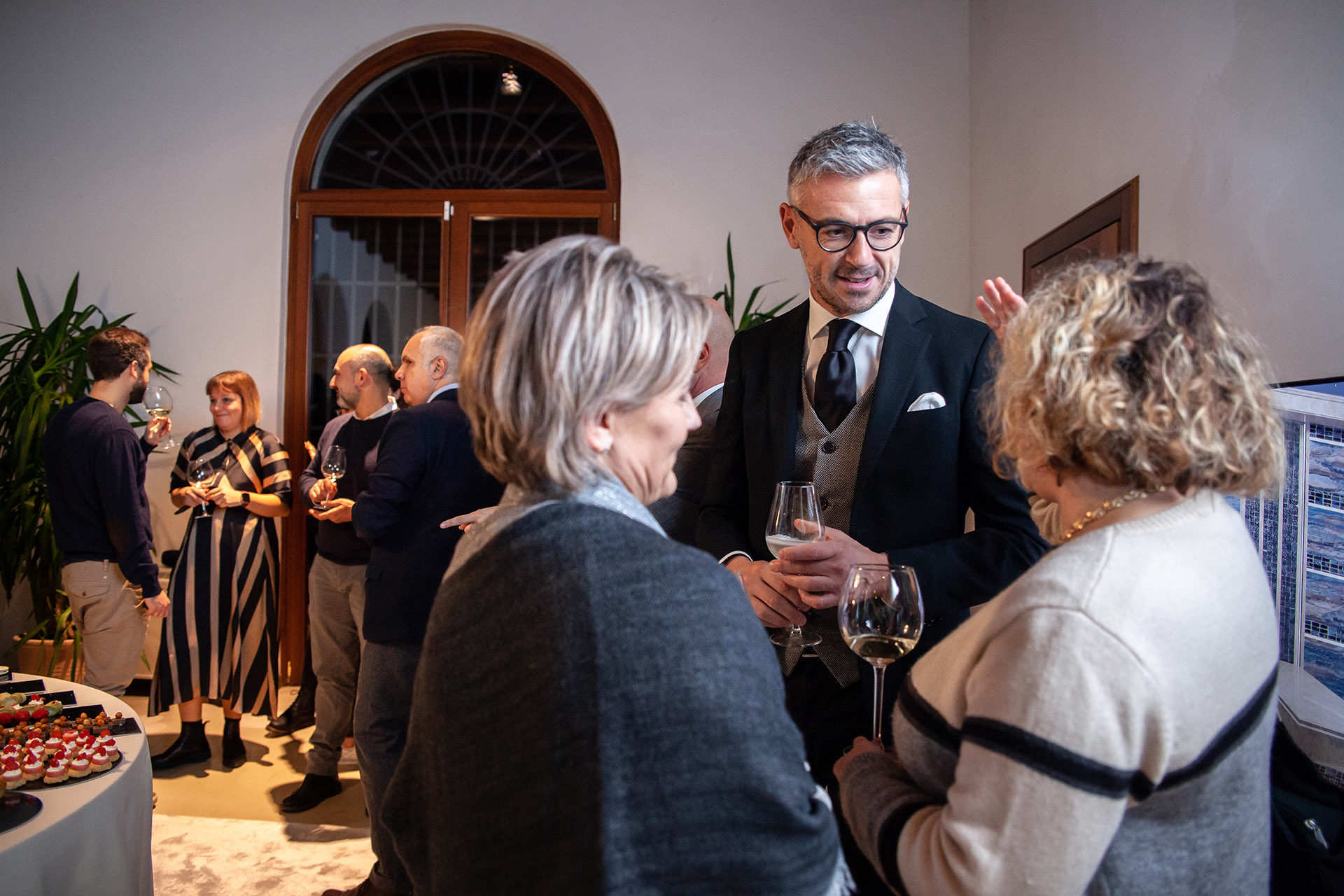 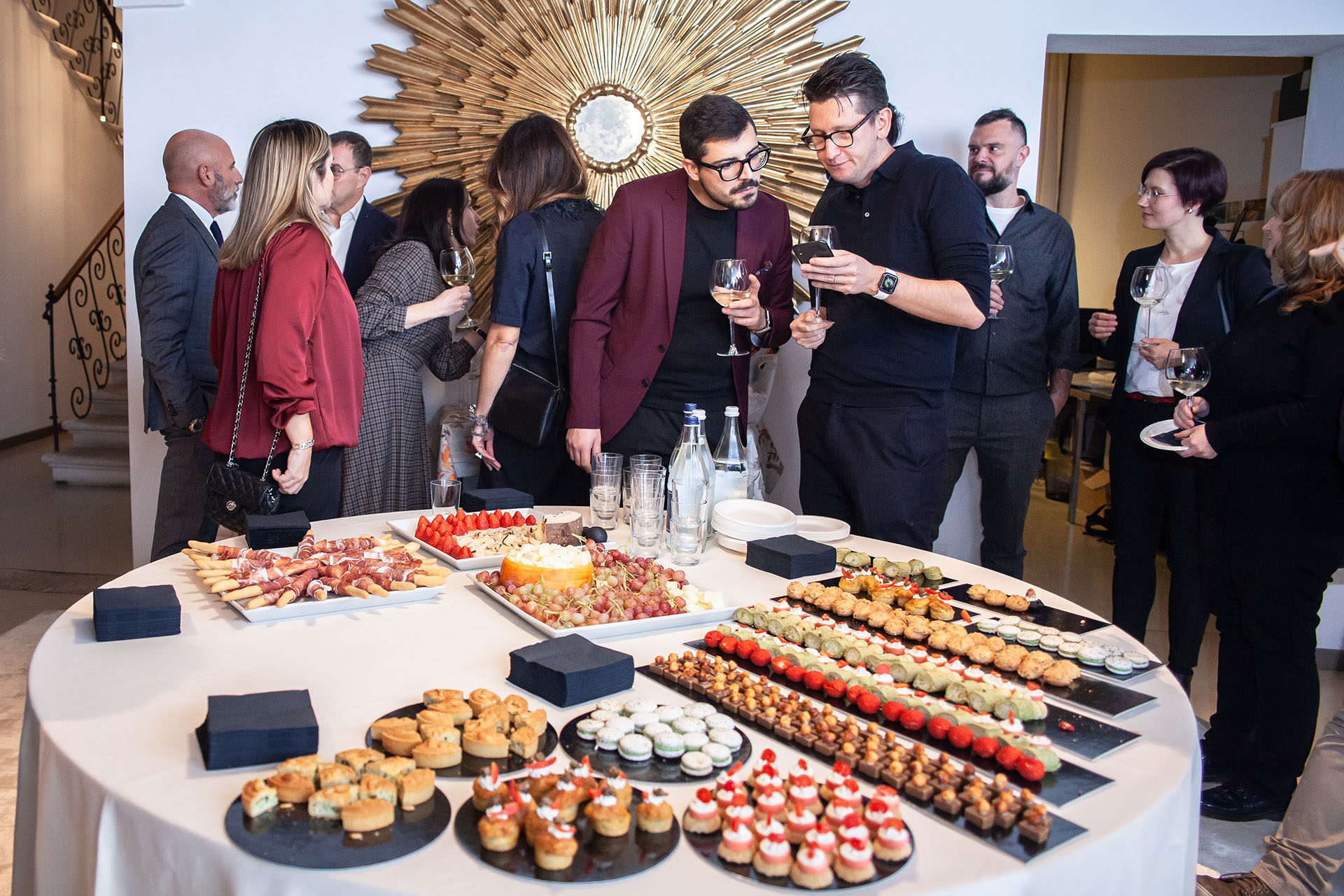 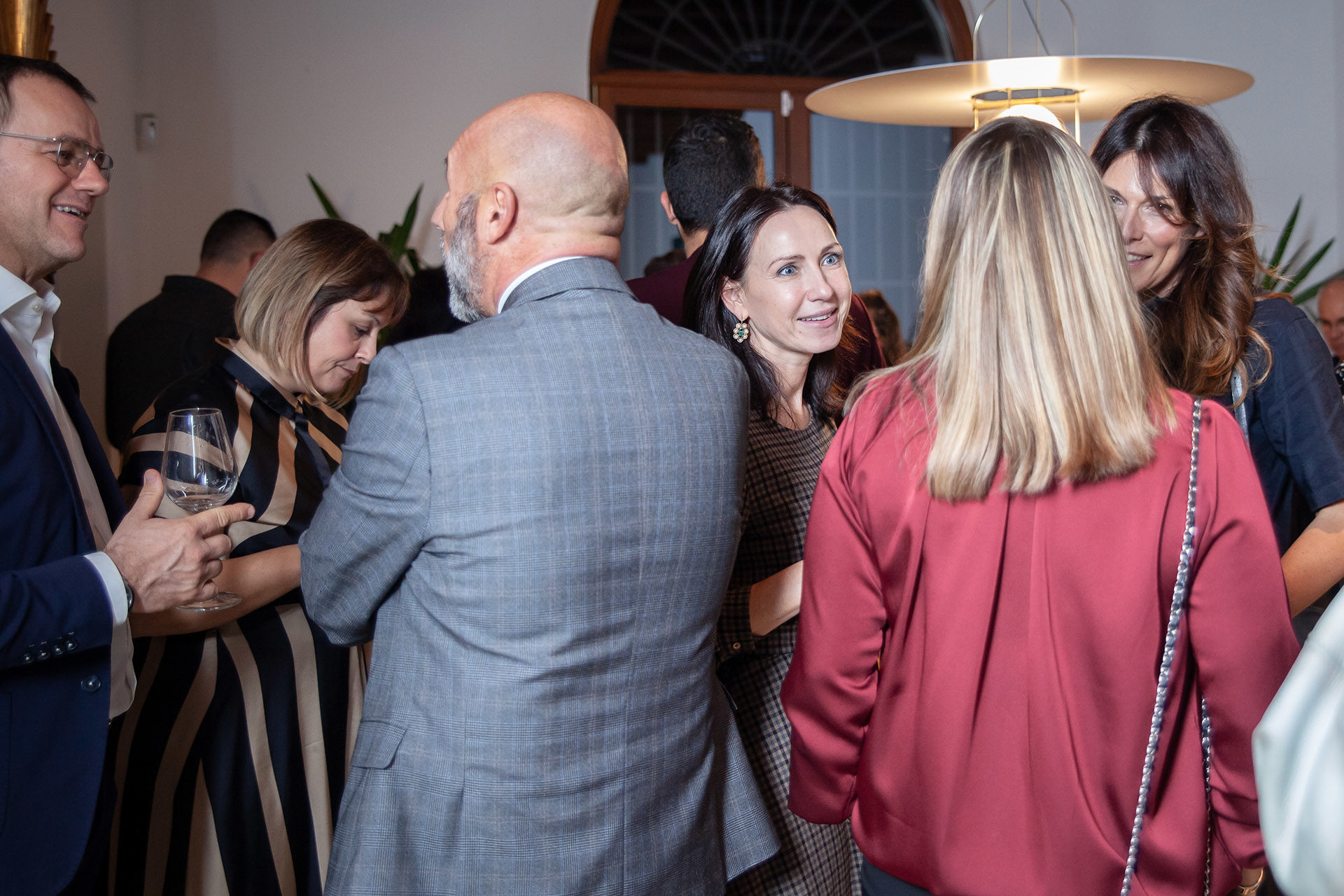 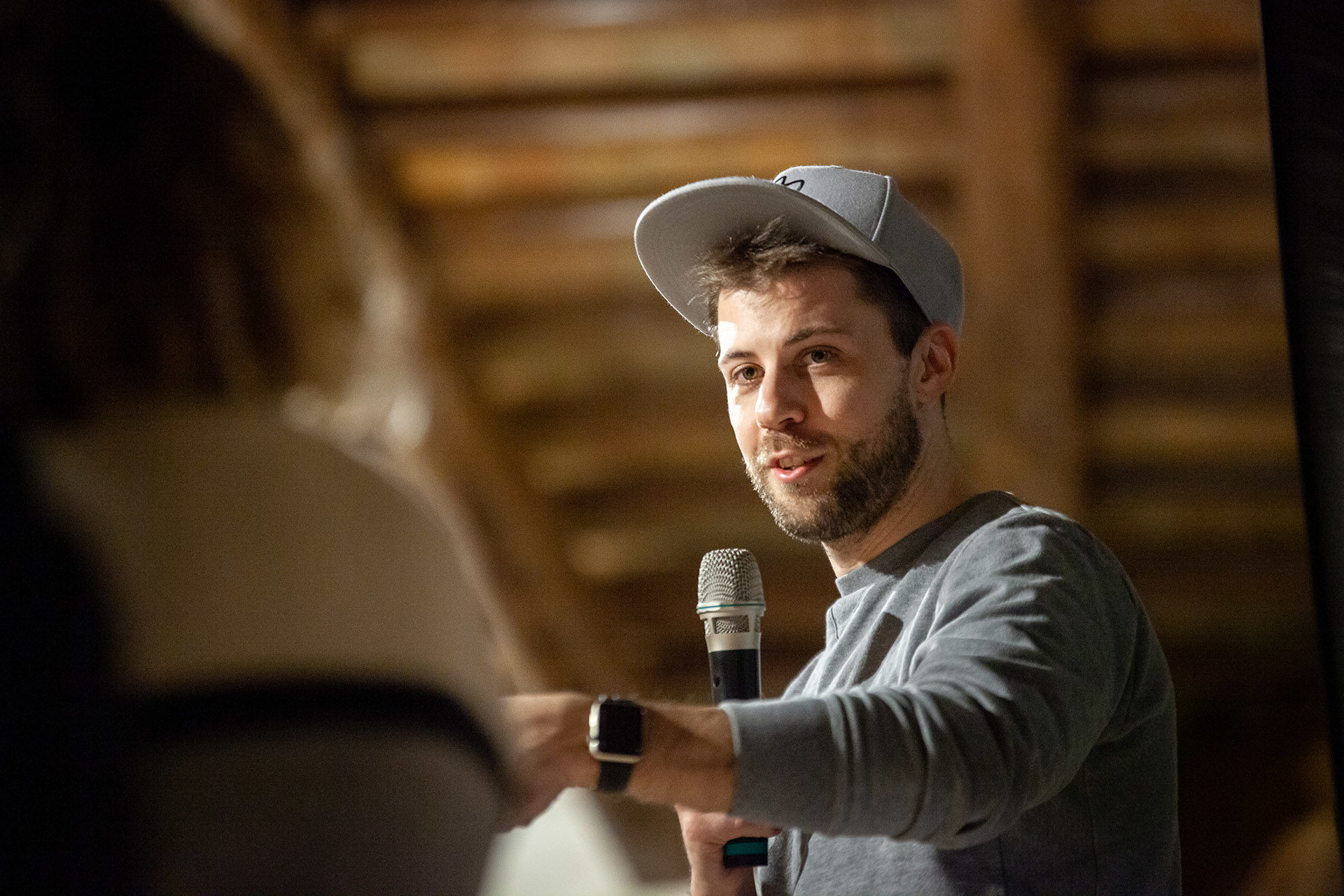 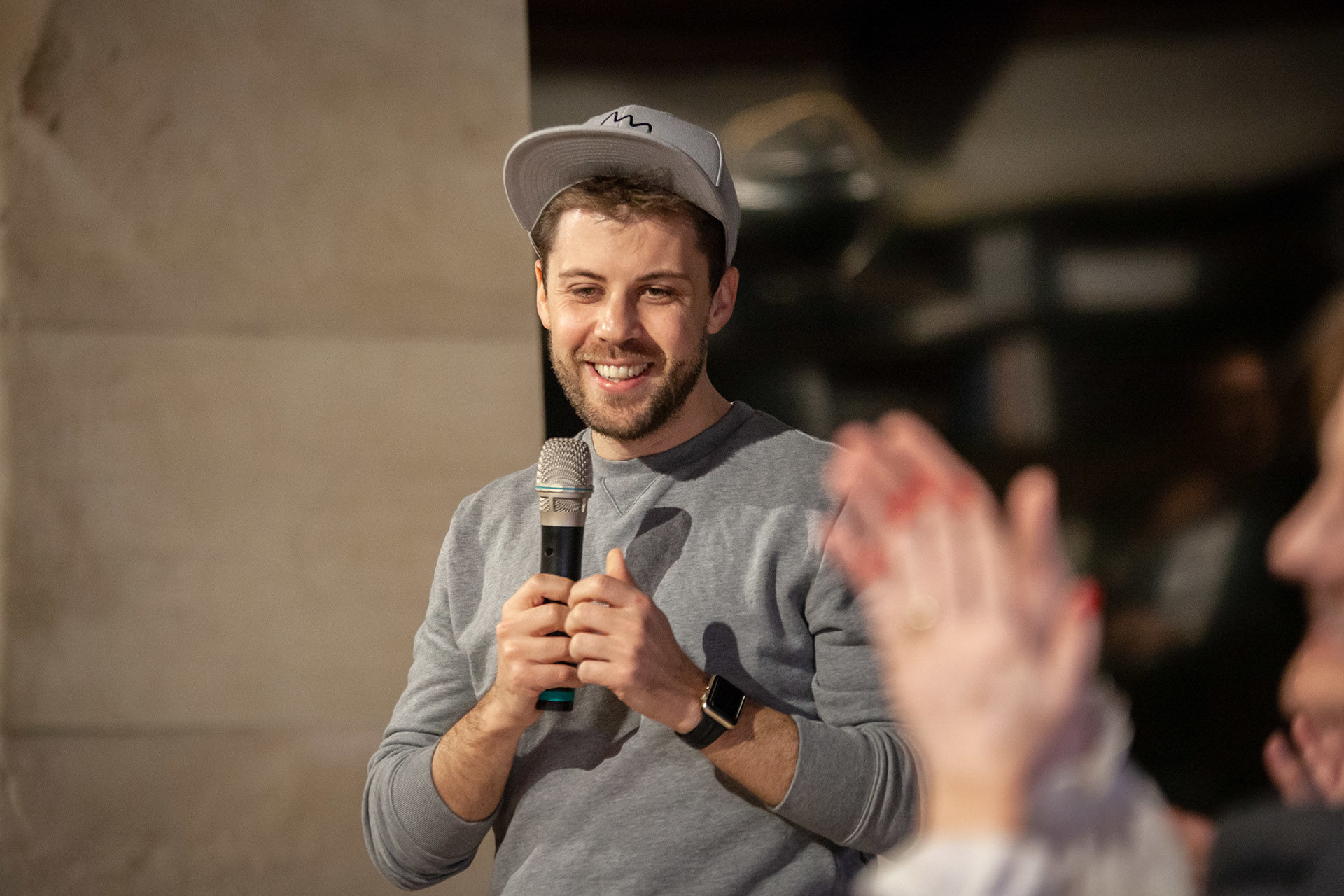 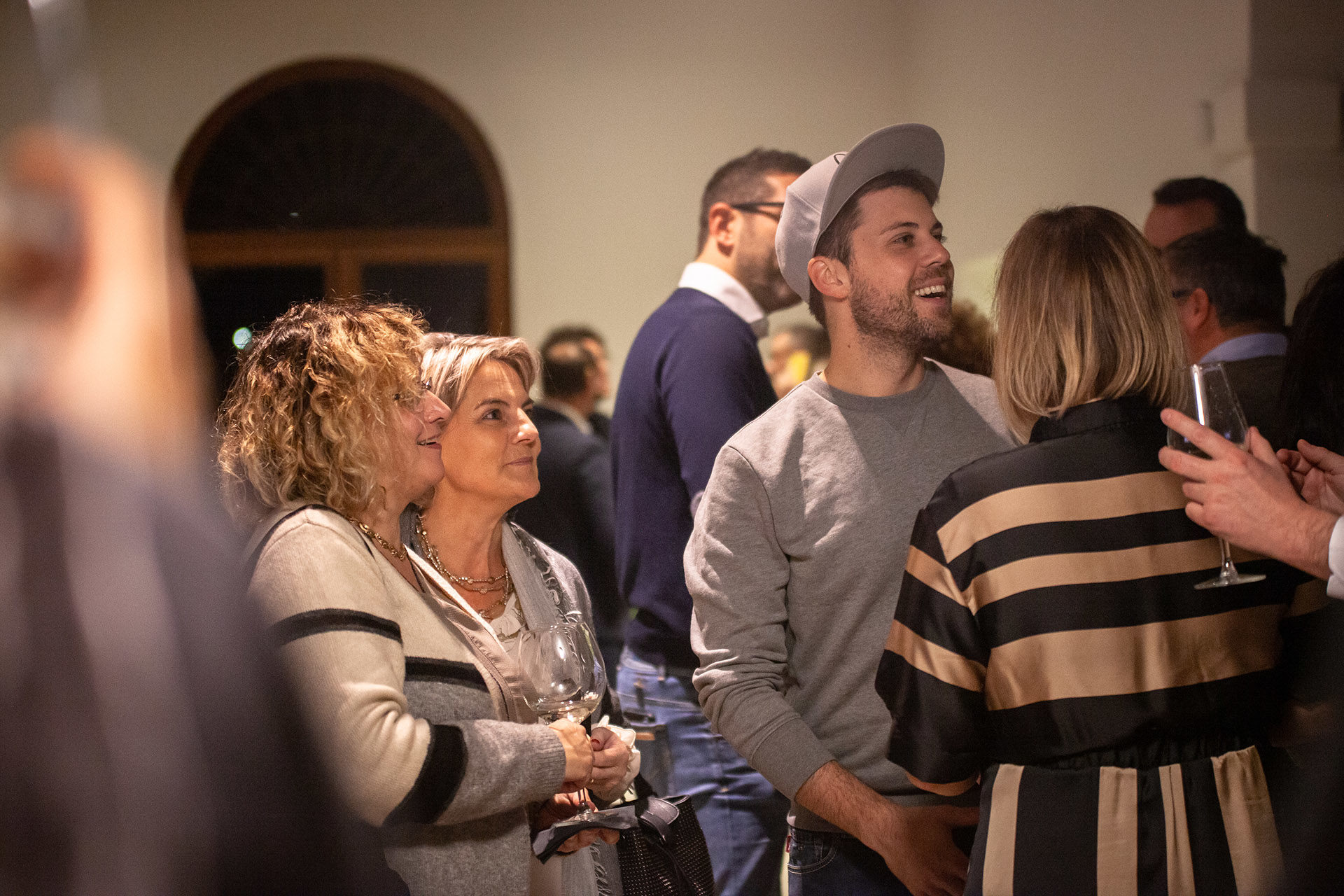 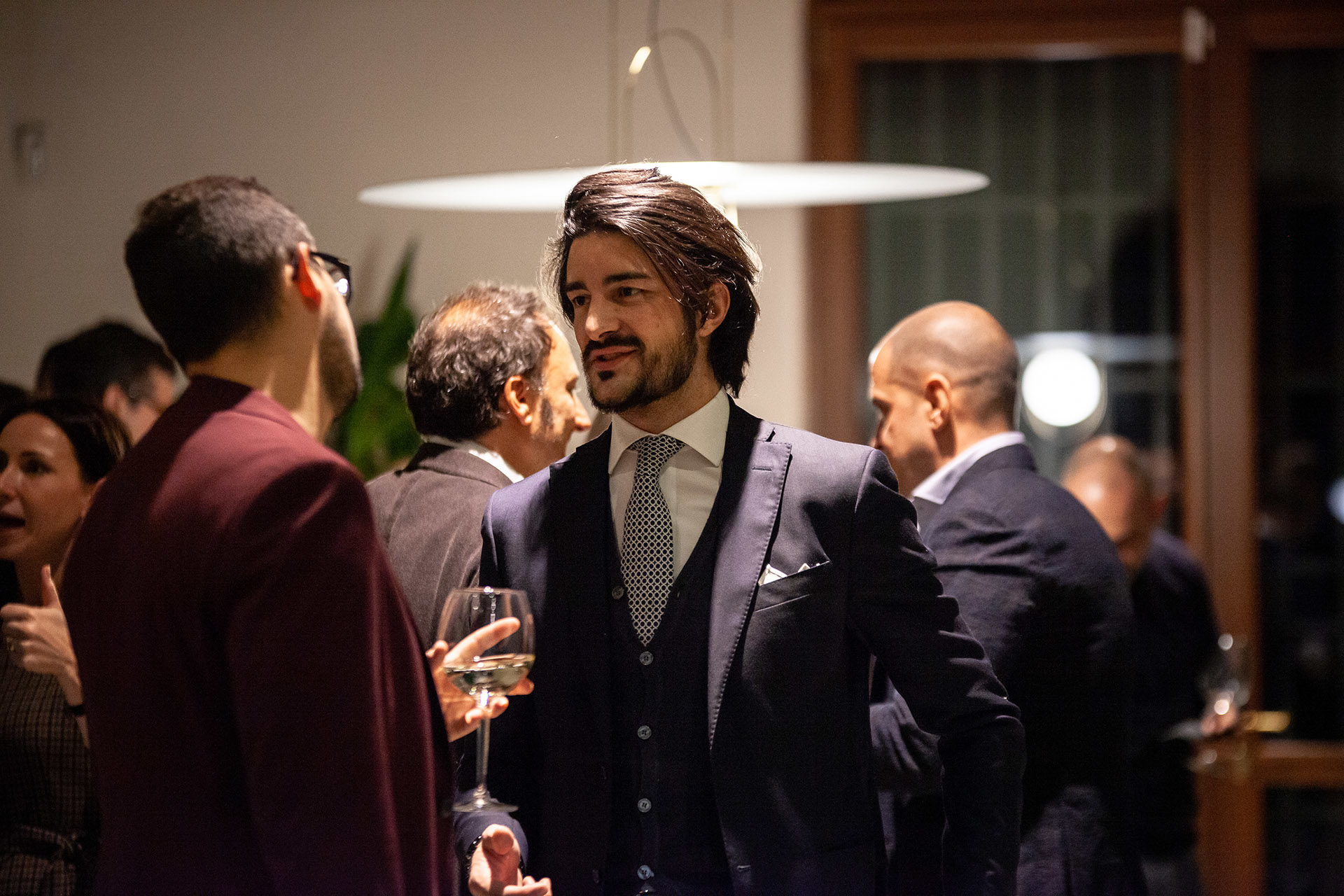 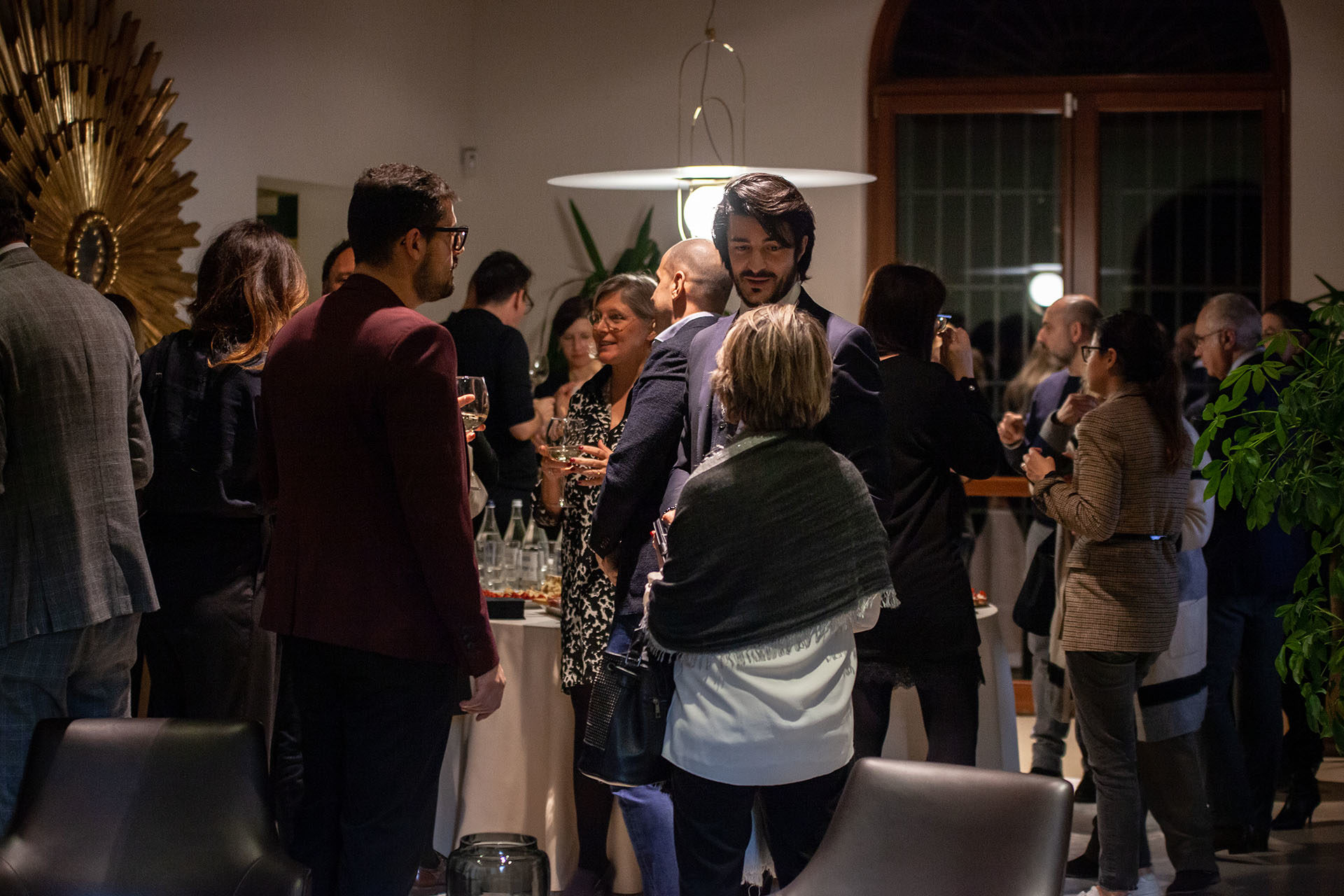